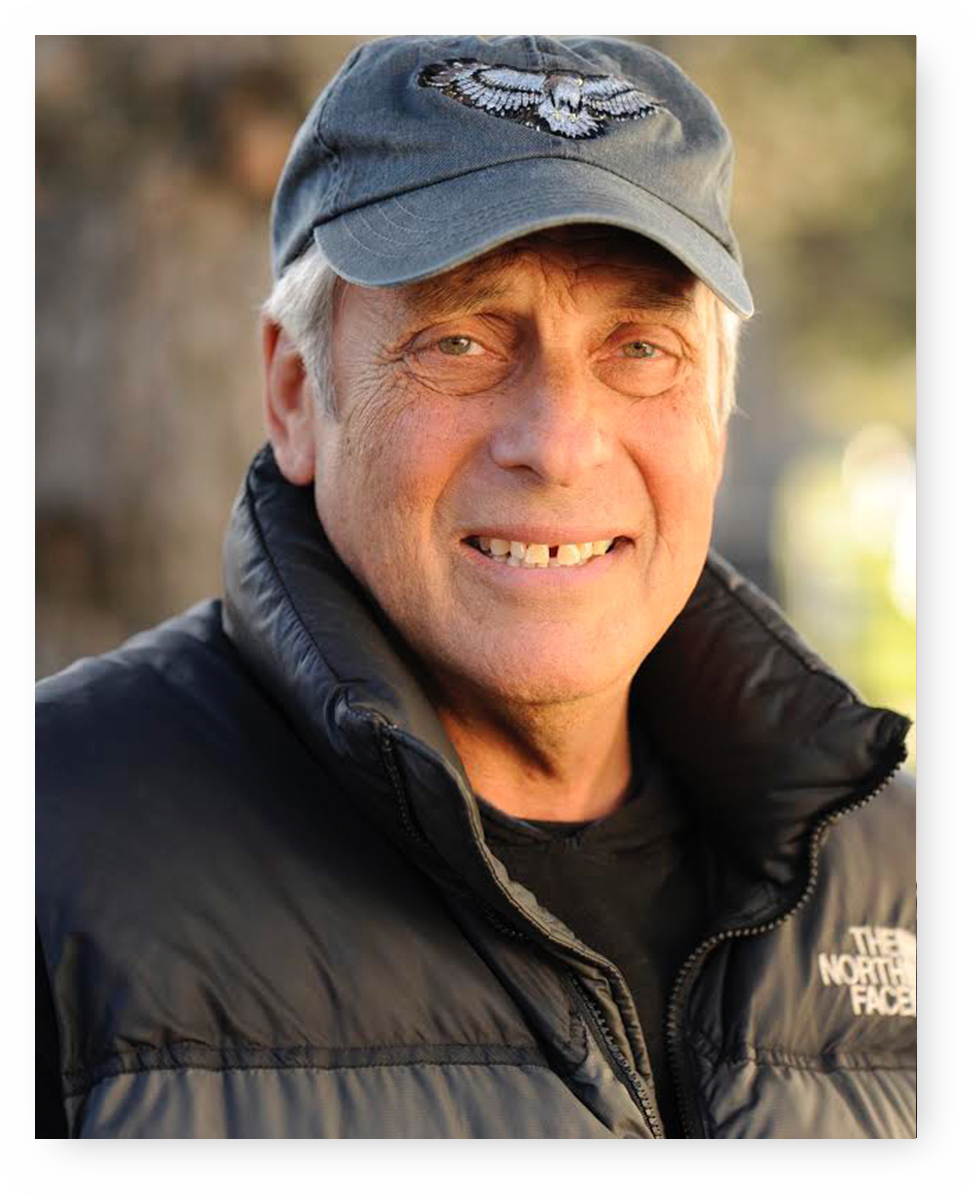 Hawk Koch is a veteran movie producer, the former President of the Academy of Motion Picture Arts and Sciences (AMPAS), and former President of the Producers Guild of America with Mark Gordon. Hawk is on the Board of Directors of AMC Entertainment, Cast and Crew, the Motion Picture and Television Fund (MPTF), the National Film Preservation Foundation, and was the Special Advisor to The Dalian Wanda Corporation and Chairman Wang Jianlin. In addition to his involvement with these various organizations, Koch continues to develop and produce movies.

The PGA represents over 8,500 of the top Film, Television, and New Media Producers in the entertainment industry. At the Producers' Guild, Koch and his presidential partner, Mark Gordon, led the fight to preserve the producer's credit, which had been diluted for real, working producers. In 2013, they were able to secure all the major studios and major independents to agree to uphold the Producer's Mark certification, "p.g.a.," which indicates who did the majority of the producing work on a film while also establishing an authentic seal of approval. Now, only the producers that do the work and get "The Producer's Mark" are eligible for the Academy Awards, the Golden Globes, the Producers Guild Awards and the BAFTA Awards."Hawk Koch's climb up the proverbial ladder of success is by no means a mistake: not opting to be a dilettante, which he very well could have been, he did his homework, excelling in every facet… from the lowest up to the highest in the making of a film." ~Robert EvansIn 2013, Hawk termed out as the Academy's President, where he led the film industry's most prestigious body. In his capacity as President, Koch led a large non-profit organization with 300 employees and 6,000 members drawn from the top ranks of the film community. The Academy's best known activity is the presentation of the annual Academy Awards. In addition to the Oscars, the Academy administers numerous educational and charitable initiatives and serves as a champion for movies and filmmaking worldwide.Koch's tenure at the Academy was distinguished by a sharpened focus on member engagement, diversity and the future of filmmaking. Koch committed the Academy to a process of enlightened change that ensured the institution would continue to lead the film industry from the front rather than respond belatedly to tectonic shifts in the entertainment business. At a time of very rapid technological, creative, and economic transition, the Academy continues to set artistic standards which reflect the current state-of-the-art. Director Michael Mann (The Insider, Heat, Miami Vice), as a Governor of the Academy, said of Koch that he "has finally brought the Academy into the 21st Century."The 85th Academy Awards, which took place on February 24th, 2013 and were overseen by Koch, showed significant increases in both total viewers and elusive younger and male viewers from previous years. Of the 85th Oscars, Academy Award winning director James L. Brooks ("Terms of Endearment," "Broadcast News," "As Good As It Gets") said, "Thanks to Hawk, the Oscars are alive again."Starting as a production assistant in 1965 and working his way all the way to the top, Hawk has been intimately involved with the making of over 60 major motion pictures, among them such classics as "Marathon Man," "Chinatown," "Wayne's World," "Peggy Sue Got Married," "Heaven Can Wait," "The Way We Were" and "Rosemary's Baby."His colleagues and collaborators include many of the greatest filmmakers of our time, among them Sidney Pollack, Roman Polanski, John Schlesinger, Warren Beatty, and Francis Coppola.A native Angeleno, Koch lives in Ojai, California with his lovely wife, Molly, near his three adult children and five grandsons.

Board of Directors 1999-present

Board of Directors 2014-present

Board of Directors 2019-present

Board of Directors 2002-present